There will be no fewer than four Duck Baker recordings released during the coming months. Two of these are the first releases to concentrate fully on Duck’s long-standing involvement in free jazz and free improvised music. This is not the sort of thing that appeals to everyone; listeners who are put off by very modern music may want to approach with caution. 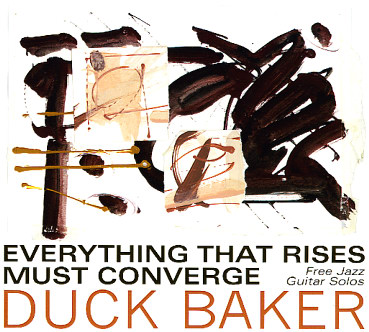 Everything That Rises Must Converge is a collection of solo pieces and improvisations. About half of the tracks were recorded in the late 90’s with the intention of being a follow-up to Spinning Song, the record devoted to Herbie Nichols’ music that John Zorn produced. The rest was recorded a few years later by Henry Kaiser. Everything That Rises will appear on The Mighty Quinn label in early spring of 2009. 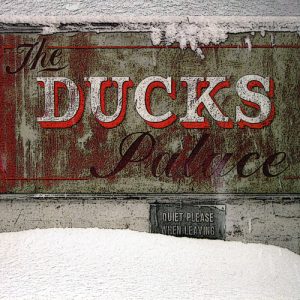 At around the same time, Incus records will release The Ducks Palace. This will be the label’s first release since label founder Derek Bailey passed on in late 2006, and includes tracks that Derek recorded at his home in Hackney of informal jamming by the two DB’s. These are augmented by live recordings by two other lineups: the ongoing occasional duo with trombone legend Roswell Rudd and a one-time only trio featuring John Zorn on sax and Cyro Baptista on percussion. 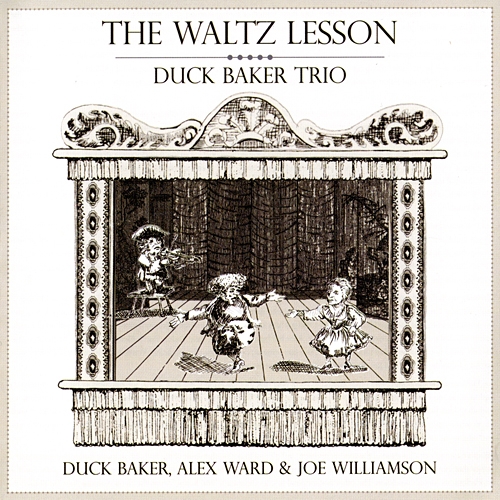 Duck leads another trio, with clarinetist Alex Ward and bassist Joe Williamson, on The Waltz Lesson. This has been Duck’s working trio for the last few years in London, and the focus here is modern jazz. Most of the material here is original writing and includes things that Duck has recorded solo version of in the past, as well as several that are new to record. The program is rounded out with a rendition of John Coltrane’s “Mr. Sims” and a cover of Thelonious Monk’s version of “Sweet and Lovely.” The focus here is more on the unique sound of this trio and on the writing than it is on extended improvisations, though both Alex and Duck show themselves to be challenging, quirky musical thinkers. 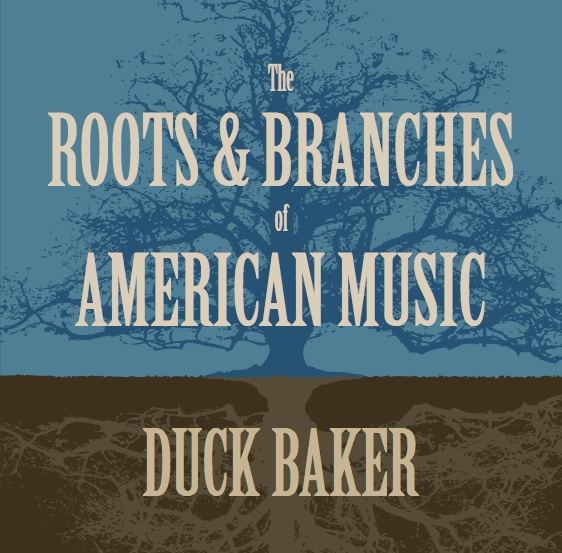 Both The Waltz Lesson and The Roots and Branches of American Music will appear later in the spring on the Les Cousins label, which is primarily given over to recordings by the late, great Davy Graham. Roots and Branches allows Duck to present a solo program that includes everything from Irish dance tunes to modern jazz. There are ragtime tunes, old-timey fiddle tunes, and blues, gospel and swing, including three of Duck’s trademark vocals. This will be the most comprehensive Duck Baker record to date.